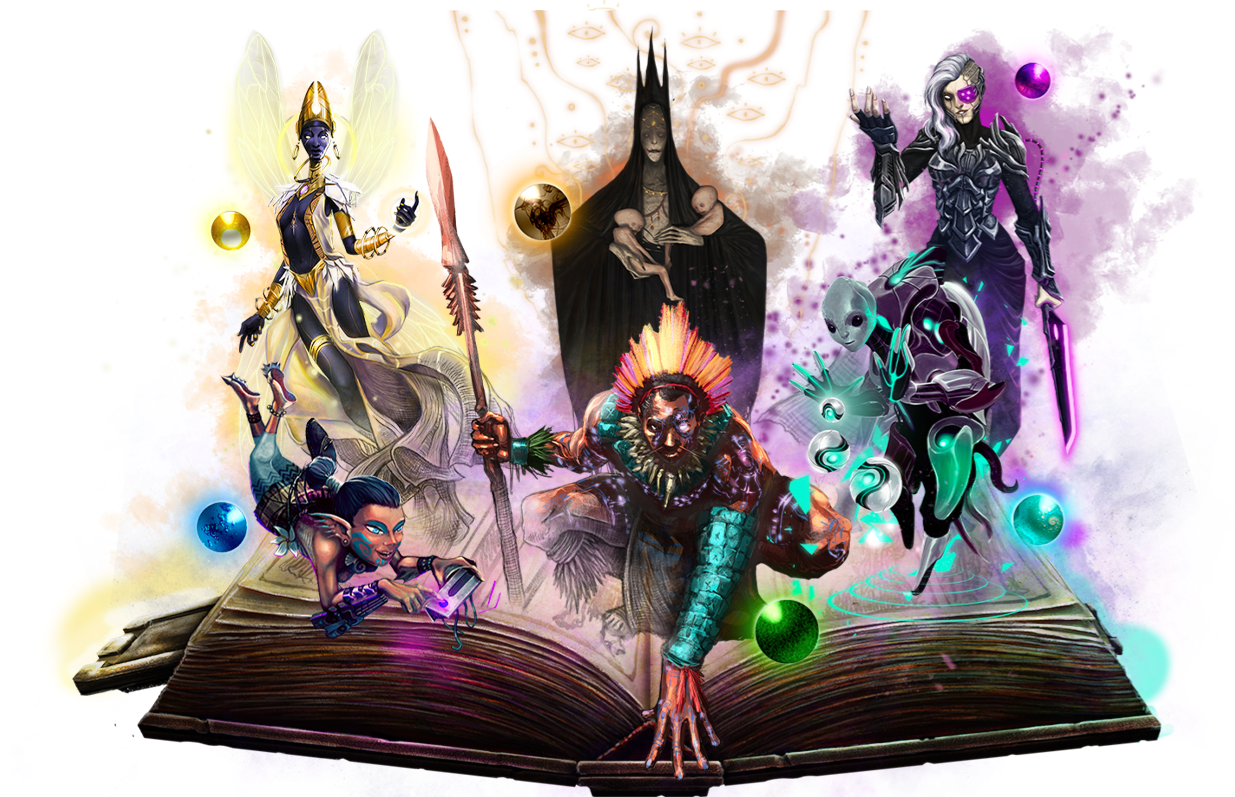 WELCOME
STORYTELLERS TO A WORLD OF YOUR CREATION

WELCOME STORYTELLERS TO A WORLD OF YOUR CREATION

How often have you watched a show or read a book and told yourself I want to be a character in the story? Now you can turn that fantasy into a reality.

In Novopangea, you will participate in a unique fantasy experience where you become an actual character in the story. Your character will be one of the original residents of Novopangea and give you a platform to create your own storylines alongside others in the community. The more you allow yourself to be the character, the bigger your story becomes. You might even find yourself as the main character in a book, movie, or show one day. Think of it as a second life. Who you are to the world is up to you.

Start by creating your own character from one of the six realms (Earth, Space, Water, Light, Shadow, and Time). Then claim your loyalty, craft your identity and become who you were always meant to be. Your character is your vessel to action, opportunity, rewards, and adventure. Both you and it now exist. This experience is happening while following the inner thoughts of our six realm heroes and their trials and tribulations. It’s a trifecta of perspective. The hero, the narrator, and self.

The pen is in your hand.

Who will you be? 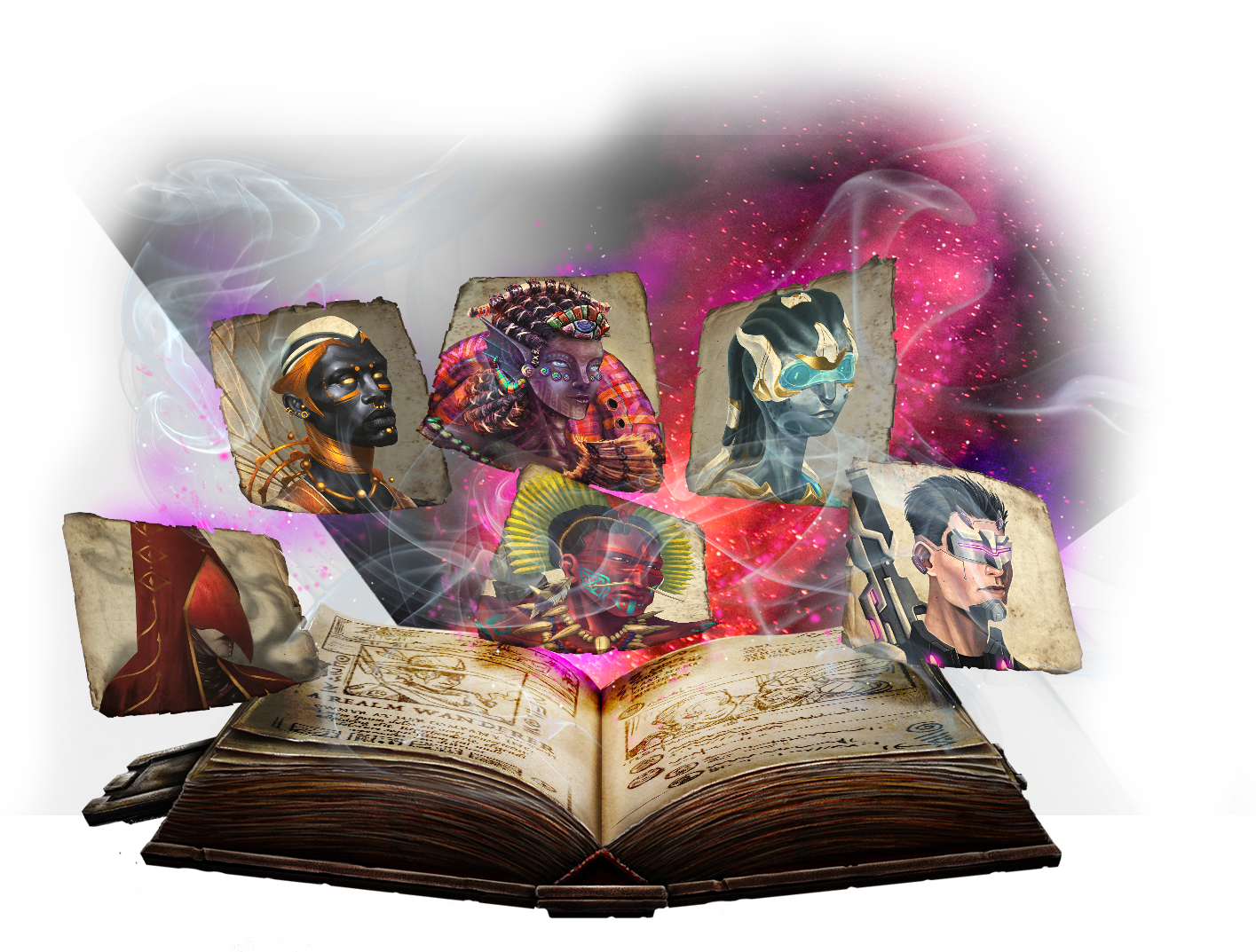 Currently seeking creators to become their own unique realm character living in Novopangea. Choose your character, create their backstory and bring their stories to life. If you fulfill the requirements, your character will be minted as an original citizen of Novopangea.

Currently seeking creators to become their own unique realm character living in Novopangea. Choose your character, create their backstory and bring their stories to life. If you fulfill the requirements, your character will be minted as an original citizen of Novopangea.

At the end of the 30-day period, we will review your content and mint your character as a citizen of Novopangea, if the requirements have been met.

THE BENEFITS OF OWNING A MINTED CITIZEN

* Spots are limited to receive a free Novopangea character.

APPLY HERE
Page load link
We use cookies on our website to give you the most relevant experience by remembering your preferences and repeat visits. By clicking “Accept”, you consent to the use of ALL the cookies. view our privacy policy
Do not sell my personal information.
Cookie SettingsAccept
Manage consent

This website uses cookies to improve your experience while you navigate through the website. Out of these, the cookies that are categorized as necessary are stored on your browser as they are essential for the working of basic functionalities of the website. We also use third-party cookies that help us analyze and understand how you use this website. These cookies will be stored in your browser only with your consent. You also have the option to opt-out of these cookies. But opting out of some of these cookies may affect your browsing experience.
Necessary Always Enabled
Necessary cookies are absolutely essential for the website to function properly. These cookies ensure basic functionalities and security features of the website, anonymously.
Functional
Functional cookies help to perform certain functionalities like sharing the content of the website on social media platforms, collect feedbacks, and other third-party features.
Performance
Performance cookies are used to understand and analyze the key performance indexes of the website which helps in delivering a better user experience for the visitors.
Analytics
Analytical cookies are used to understand how visitors interact with the website. These cookies help provide information on metrics the number of visitors, bounce rate, traffic source, etc.
Advertisement
Advertisement cookies are used to provide visitors with relevant ads and marketing campaigns. These cookies track visitors across websites and collect information to provide customized ads.
Others
Other uncategorized cookies are those that are being analyzed and have not been classified into a category as yet.
SAVE & ACCEPT
Go to Top